James Hux didn’t decide to go to law school until he was a junior at The Ohio State University. He had, in fact, never considered being a lawyer while growing up.

His father was a pastor, his mother worked with nonprofits, and the only thing young James was sure of was that he wanted to help people. He wanted to make sure that everyone had their chance to be heard.

After James graduated from the University of Cincinnati College of Law, his early career encompassed every area of the law between challenging, highly technical privacy and intellectual property to densely bureaucratic FDA registrations, to, finally, working directly with clients at a personal injury/product liability firm.

It wasn’t long before James was exposed to an employment law case and found his calling.

Employment law was a perfect combination of the technical skills he had learned since law school and his innate ability to connect with people from all walks of life.

He embraced the opportunity to educate employees across a wide array of industries and companies big and small. Educate while helping them to get through a devastating time in their lives and, of course, see them prevail.

In short, employment discrimination law – in every form – became his passion:

Most people do not understand their employment rights, and they end up getting taken advantage of by their companies. That infuriates me and it’s heartbreaking to see people who were faithful to companies get tossed aside at the snap of a finger.

Ironically, a short time after James started working with employee rights, he discovered that years before, his father “actually filed a lawsuit against his company for violating his rights. So maybe it was ingrained in my DNA!”

Perhaps so – but fighting for the underdog, defending a client’s rights, seeing that employers are held to the standards of fairness we have all come to expect in the 21st Century certainly are.

James is an Ohio guy; he’s lived all over the state. He knows Ohio, he knows its people, he knows how the state and federal courts in every nook and cranny of Ohio work, and, most importantly, he is driven to preserve the rights of his fellow Ohioans. 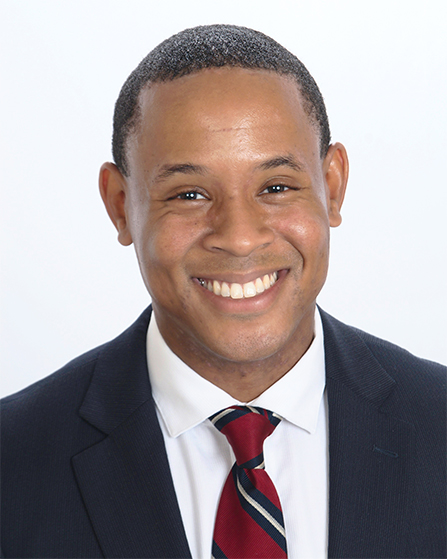